Last week we talked about “slow TV” and highlighted a map of the world where you can find different clips by location. In case you missed it, here’s how Alan Henry described “slow TV” in a 2016 Lifehacker article:

Things like long train rides through the countryside, relaxing views of canal rides, crackling fireplaces, quiet video of people knitting, and so on. They’re all things you can put on in the background while you work, focus, or just relax…The airing of a completely ordinary event from start to finish.

Now, let’s say you’ve traveled the world via those videos, and are now in need of something, say, out of this world. Might we now suggest something else to add to your slow TV list: this four-hour real-time orbit of the moon. Here’s how to watch that video, and what you’re going to see.

How to orbit the moon from home

Created by artist Seán Doran, the four-hour reconstruction of the orbit of the moon allows you to get a (relatively) up-close look at all the craters, wrinkles and ridges on its surface.

The video itself does not have an audio component, which means you can select your own lunar orbit soundtrack.

G/O Media may get a commission

Using images from the NHK Kaguya Orbiter archive, Doran de-noised, repaired, graded and retimed the photos used in this film.

And this isn’t Doran’s first foray into videos of real-time orbits: back in 2018, he created something similar, only featuring an orbit of the Earth in 90 minutes. (Admittedly, it’s a little more interesting to watch than the moon video because you can pretend like you’re on an airplane looking out the window.) 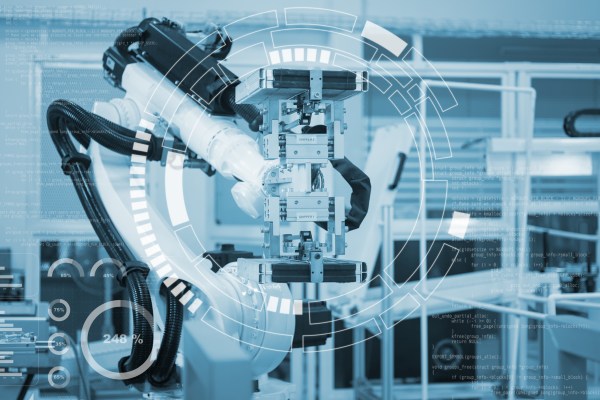