Skip to content
Reboot WeekReboot WeekWe don’t have to tell you that 2020 was a terrible year. We can’t promise 2021 will be any better, but this week, we’re sharing our best strategies to help you reboot your life and start clean.

Some rules you set for your kids will be long-standing expectations. You’re probably never going to be okay with the kids hitting you—or each other—for instance. As long as they live with you, it’s never gonna be cool for them to throw a party while you’re out of town, or lie about where they’ve been. But some rules you set are meant for a specific moment in time. They may not even be rules you intended to create; instead, they arose as a solution to a problem.

When my son was four years old and my foster son was three, for example, I had to create a rule that one of them gets in the car first and the other gets out of the car first. This was because my car was always parked on the street and they could only get in and out safely on one side—but of course, they both wanted to get in first and out first, even though (or maybe because) it meant climbing all over each other.

I would hope that, were they 13 and 14, this would not be something I’d still have to enforce because I’d expect that 1) they would no longer care, and 2) I could trust them to safely enter a car on their own from the street.

Changing rules we’ve had for years doesn’t always occur to us, though. Sometimes a rule has outlived its usefulness, but we’re still enforcing it simply because we’ve always enforced it. That’s why I propose, in this fresh new year full of promise, that we reboot our parenting rules. We should take a moment to ask ourselves if this year is the year we can ditch the “no snacks on the couch” rule because, actually, the kids don’t leave crumbs all over creation every time they eat anymore.

G/O Media may get a commission

This doesn’t have to be some grand, time-consuming exercise. All you need to do is try taking yourself out of rule-enforcement autopilot for a few days to more critically assess things like why the kids have to be inside before it gets dark—maybe they’re old enough now to stay out there a little longer. At the very least, it might be time loosen some of the reins to see whether they rise to the occasion (you’ll know whether it’s time to banish those snacks from the living room again soon enough).

Some of our rules need to evolve as our kids age, and the start of the year is as good a time as any to consider where it might be worth easing up.

How Pokémon GO Turned Me Right into a Birder 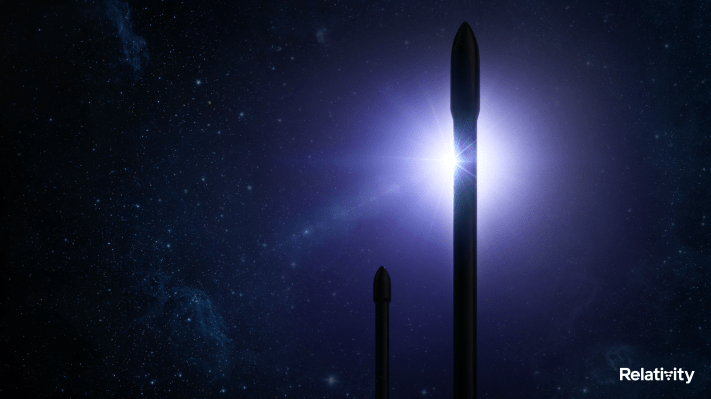 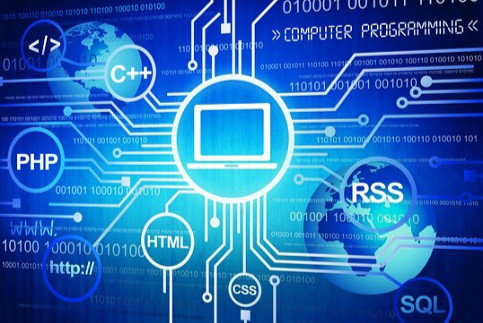